Do you act on your ideas or do you let them sit…forever? The reality is that you are filled with creativity.

Anytime I get an idea, in most cases, I immediately follow it with action. There is something I learned about myself, and that is that when I let it sit for too long, the inspiration is gone and I lose interest fast. In some instances, it will come back and will not let go until I do something about.

There are plenty of unfinished projects in my studio I could show you because I hesitated or simply just stopped instead of following it through. Here’s the thing, I will come back to them. It’s just a matter of time!

But I fully believe that ideas and dreams come to us because we are meant for them. Let me sound a bit cliché for a moment “it’s part of the destiny”.

So, the next time you notice an idea and you can’t wait to take action, start. Don’t hesitate!

This is the moment to seize the idea and just run with it because the moment you hesitate all the doubts and fears will make their appearance. And you will literally have killed the idea before you even took action.

But what if for just a moment you decided to take action and allow yourself to ride the wave of creativity?

Sometimes these are very fleeting moments and you owe it to yourself to show up for them.

Here’s the thing, it’s okay to not always feel inspired but when the moment comes, ride it out. Surfers don’t always have the perfect wave, but even they keep showing up to catch just the right wave.

And what if your idea is that one thing that could change your life forever? Isn’t that just the thing you may be chasing?

So, the next time that idea enters your mind, make a choice to not hesitate.

Decide that you will act, even if you don’t know how or what the result will look like.

No one can really predict the outcome and you won’t know it until you do it!

And Eagle won’t starve itself and think about whether to go after it’s prey or not, it just does!

Author + Artist, a Goal Coach + Business Strategist. Petra helps freedom-seeking Rebels + Creatives to follow their intuition, embrace who they are while they taking action towards their dreams + goals - whether it’s writing a book, starting a business or just focusing on personal goals. Petra uses her personal story to inspire and motivate people into doing the work they need to do to create change because she believes that your excuses are just avoidance. You can have the cake and eat it too if you're willing to show up for it!

Get INSTANT ACCESS to resources to help you to set goals, stop procrastinating and reduce your overwhelm!

Get the Tool Kit Now!

My Rebel Goals workbook + planner is here for you to create a reset and pause for a moment so you can develop the clarity you need and choose goals that excite you, make more space for self-love, develop habits that support you, your life and your dreams + goals and fuel your life with passion!

One of the best ways to succeed in life is to develop healthy habits. A habit will overcome any...

My Rebel Goals workbook + planner is here for you to create a reset and pause for a moment so you...

Is It Nuts To Fear Success?

Some people fear failure, and others fear success. That might seem nuts to fear success, but... 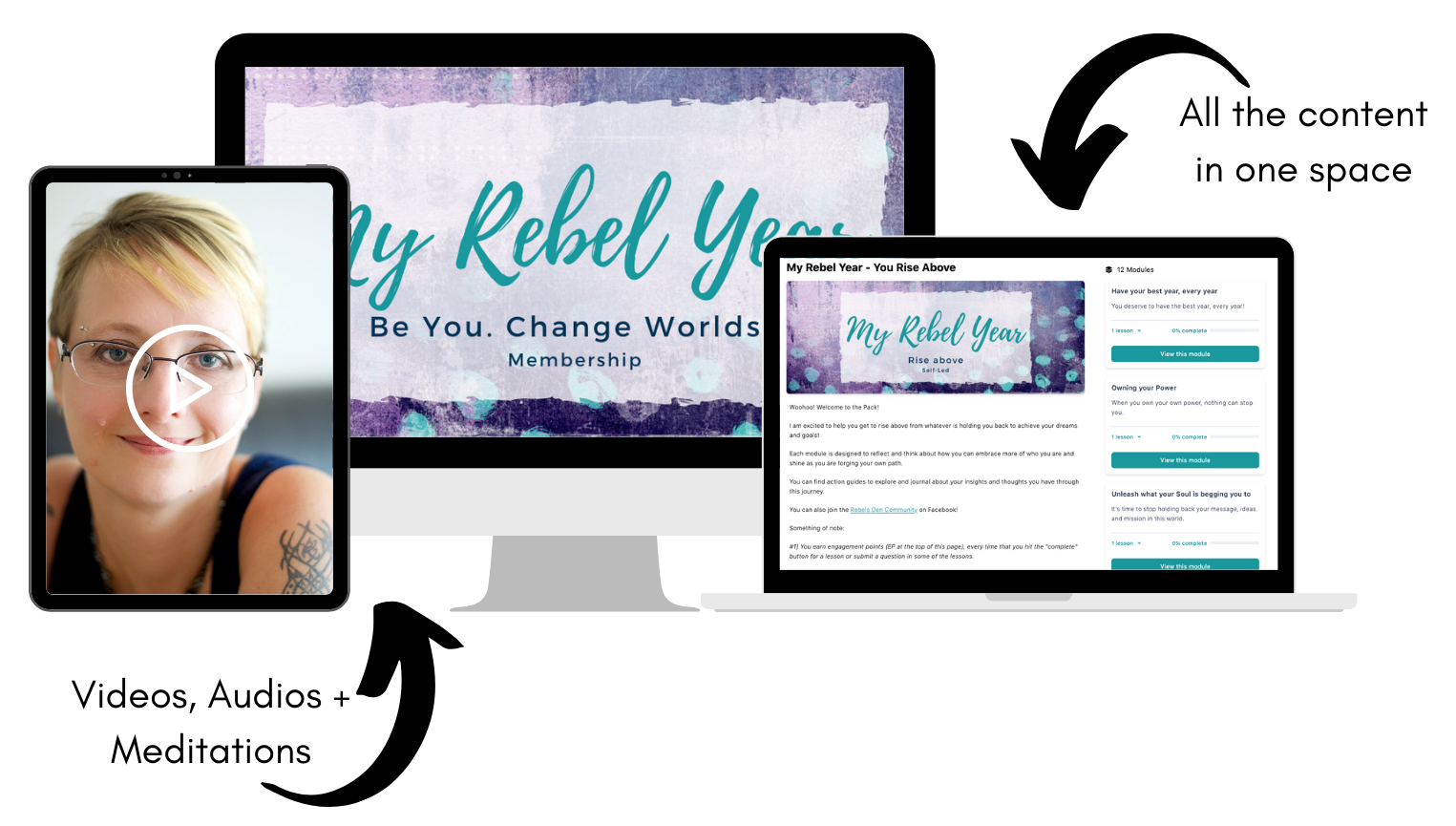 Join me for My Rebel Year! It’s EVERYTHING I know about following your dreams and making space in your world… put into a monthly downloadable issue with articles, coloring pages and journaling to go deeper into healing and creating change from the inside out.

👉  Because you need a different way of doing and being!

My Rebel Year helps you grow into your best self and change worlds – starting with yours!

Petra Mobaco/The Rebels Den LLC is a participant in the Amazon Services LLC Associates Program, an affiliate advertising program designed to provide a means for sites to earn advertising fees by advertising and linking to Amazon.com

Share This
We use cookies to ensure that we give you the best experience on our website. If you continue to use this site we will assume that you are happy with it.OkPrivacy policy